Akrame started his career working with Michelin star chefs. At the age of 25, he ran a restaurant in Tours where he developed his own unique style of cooking. In April 2011, Akrame opened his first restaurant, Atelier Vivanda, where he could develop and hone his unique approach; it was here where he was awarded his first Michelin star.
Chef Akrame redefines contemporary cuisines by paying tribute to each ingredient’s environment thus curating bespoke seasonal menus. With their constant desire to go further, Akrame and Atelier Vivanda are highly regarded within the food industry. 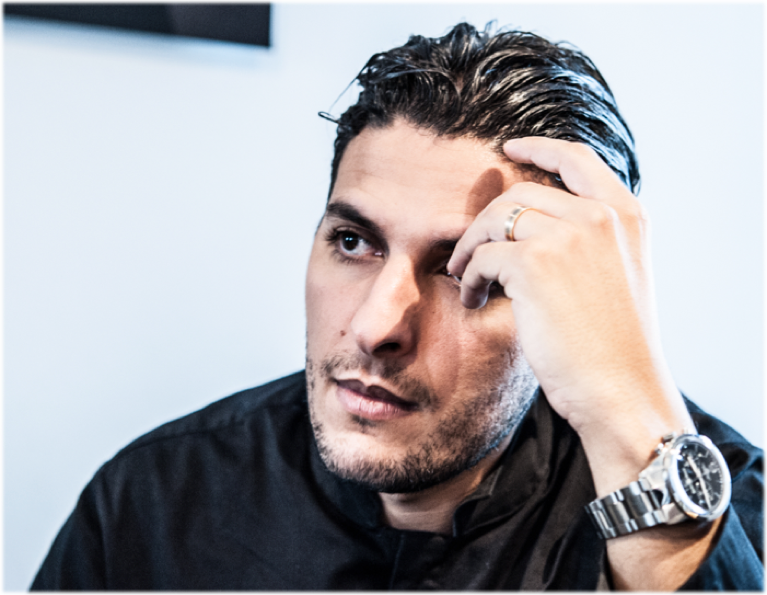